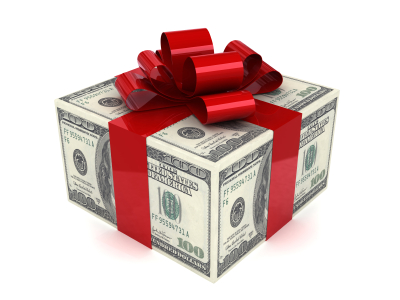 A few times along my journey I’ve run into potential trading partners that have gotten lost along the way and would choose to spend cash over barter for the things they need.  As much as I love barter, I’d always prefer to receive cash.  And in turn I’d always prefer to make purchases on barter and preserve my cash.  It’s not really complicated is it?

A couple times now I’ve spoken with folks who have felt that the deal really didn’t fit barter and that they would rather just pay me in cash.  And to those people I would suggest that you always say:  “YESSSSS!!!  I would be more than happy to accept your cash as payment!”  It does beg the question though…what in the world was going on in these people’s heads when they decided that it was better to pay in cash?

I think these people break into two groups:

One thought on “People who prefer to spend cash”