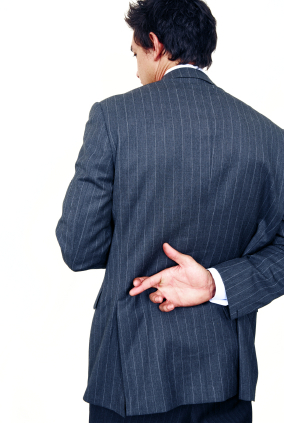 Fairly early on in my “barter experience” I ran in to a couple different people who found me through a barter exchange, but wanted to arrange a deal outside of that exchange.  This comes down to a basic ethics issue.  Barter exchanges send business to me.  That’s really their primary job as far as I’m concerned.  They are my “outside sales” force.  So with that in mind, I think it’s a VERY bad idea to cut them out of a deal.  My goal is to establish a reputation among brokers that it is a positive, easy, and PROFITABLE experience to send folks to me for a  deal.  Beyond the obvious that Test you are cutting your own throat when you fail to pay your sales team, it is also unethical to do so.

That being said, things are rarely black and white.  The world is full of shades of grey so you need to look at situations individually.  Here are a couple situations where I would consider doing business outside an exchange with contacts who are in my exchange network:

As usual, please feel free to post back about your experiences with this issue.

I have not had much of a problem holding on to my barter partners, but I try not to take things for granted.  Just because I have a good barter partner now, doesn’t mean I won’t lose them down the road due to some dissatisfaction that they have that I am not even aware of.  Additionally I feel a responsibility toward folks that I’ve recruited into a barter relationship and I want to make sure that it’s working for them.  The last thing I want wholesale nfl jerseys to do is develop a Plan fantastic barter vendor, then lose it!!!

So…I just sent out the following Project email to my primary barter partners this morning.  What do you think?

I’m dropping you this note because I really value bartering with you and I want to make sure that you are getting everything you can out of first it.  Barter has been incredibly profitable Publications for my business over the last year and I want to help it be an equally beneficial experience for you.  One of the down-sides about using cheap mlb jerseys a barter exchange is that I often think they should spend more time giving members information about how to barter effectively.  I feel a special responsibility toward those of you that my wife and I have recruited into IMS, and I want the experience to be as good for you as it is for us.

I would love to get together with you and spend some time talking about how you can most effectively use barter as a business tool.  I’m not selling anything and there is nothing in it for me la other than re-enforcing wholesale nba jerseys a win-win relationship.  Some of you have been bartering longer than I have so in that case our meeting could be a brain-storming session прямых where we are both learning something.  Please give me a call to set up a time to get together or use the link below to use my cheap mlb jerseys online tool for setting up an appointment.  Please consider this an open invitation so even if you don’t want to get together now, I’d be happy to talk later.

P.S.  I’m in the process of setting up a website about how to get the most out of barter, I’ll drop you a line when it’s up and running. 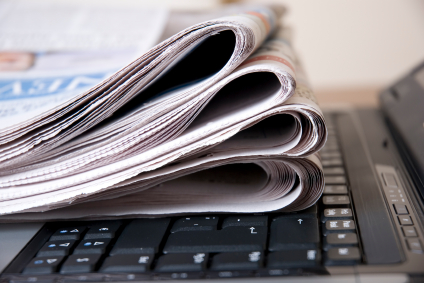 Probably one of the main reasons you are here cheap jerseys reading this post is because you want to learn more about bartering.  Well…me too.  I’d like to maintain a list of publications about barter here.  They can be traditional print or they can be electronic.  Here are the sources of info that I’m aware of right now.  I’m quite sure that it’s a very incomplete list.  Please post back comments with other sources that you are aware of

What sources do you have that I Miami Dolphins Jerseys don’t have listed here?  Please post back below.

I am so have excited to have this site DE up and running!  The goal here is to share my love for barter, help out the “barter community” by getting some good information out and maybe get a little something back in the form of some new trades I wouldn’t have seen otherwise.

I’ve just gotten the basic structure of the site up and running with (what cheap jerseys I am hoping are) all the main pages for the site fleshed out with copy.  As of today, the Japan site itself still has ZERO personality (other than what comes through from in the written word) having been built wholesale mlb jerseys with a default design template.  Not to worry!  A 1 great friend of mine wholesale jerseys is working away on our graphic identity which will be up and running hopefully in the next couple weeks.

That’s it for today.  I’ve cheap jerseys been jotting down notes on good blog topics for weeks Do so Gina you’ll start seeing some of those articles coming out soon.  Of course, please let me know if you have any suggestions for Jersey the Hero future of the site.